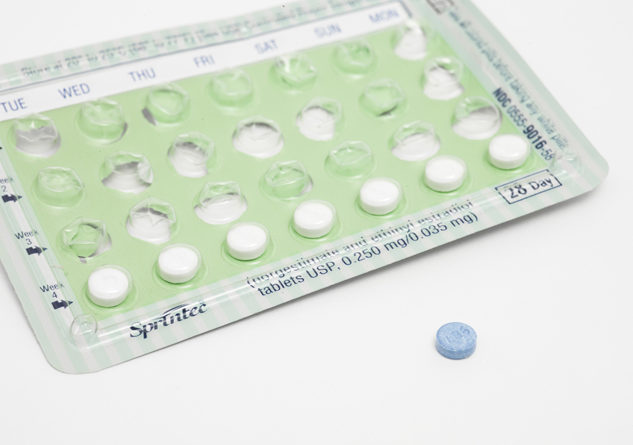 SANTA CLARA COUNTY, CALIF.— On Tuesday May 29 the County of Santa Clara led a nationwide coalition to fight the Trump Administration’s efforts to roll back women’s access to cost-free contraception.  Together with the City of Oakland and 15 other cities, counties, and local agencies across the nation, the County filed an amicus brief urging the Ninth Circuit Court of Appeals to uphold a preliminary injunction that blocks new rules that would undermine the Affordable Care Act’s guarantee of cost-free insurance coverage for birth control.

“Santa Clara County has a long history of supporting access to contraception,” said Joe Simitian, President of the Santa Clara County Board of Supervisors. “We support contraception access as a matter of policy, through the health plans we provide our employees, and through the medical services we provide and contract for. We’re not prepared to simply stand by while the federal government strips away health care and family planning protections our residents rely on.”

“We believe in women to make the best decisions for themselves and their families,” said Supervisor Cindy Chavez, who represents Central, East, and South San Jose. “So we will keep fighting for our healthcare choices and making sure services are available.”

“Yet again, the Trump Administration has shown its complete disregard for the law and the rights of women,” said Santa Clara County Counsel James R. Williams.  “These radical new rules were pushed through without following federal law, and they are flatly contrary to both the Affordable Care Act and bedrock principles of separation of church and state.”

The sweeping new rules issued by the Trump Administration would dramatically expand exemptions to Affordable Care Act’s birth control coverage requirement for employers who claim to have moral or religious objections to contraception.  If the rules are allowed to take effect, many women will lose insurance coverage for birth control, increasing costs for local governments like the County of Santa Clara that provide no- and low-cost contraceptive services and medical care associated with unintended pregnancies.

The Trump Administration issued the new rules in October 2017 and made them effective immediately, without providing any opportunity for input from the public.  The States of California, Delaware, Maryland, New York, and Virginia sued over the rules and obtained a preliminary injunction halting their implementation.  The amicus brief authored by the County of Santa Clara and City of Oakland urges the Ninth Circuit to affirm that injunction and argues that the rules would cause substantial harm to local governments that provide safety-net services related to family planning and unintended pregnancies.

Be Smart when Hiring a Contractor