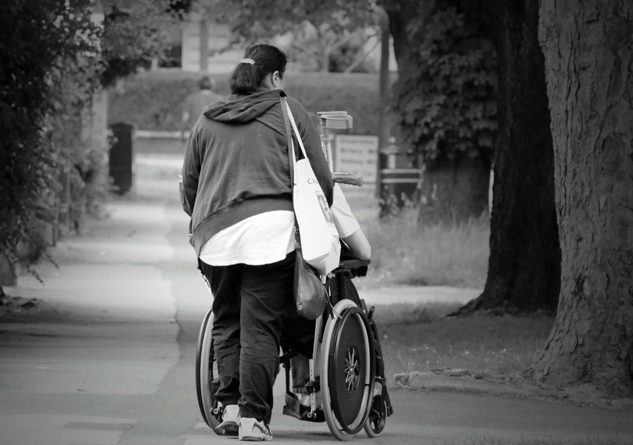 Large foundations are being urged to do their part to amplify citizens' voices in the health care debate. Photo Credit: Pixabay
by ElObservador 06/02/2017

SACRAMENTO, Calif. — Leading experts on philanthropy are urging big foundations to get off the sidelines of the health care debate. They’re calling for amplified voices to address the deep Medicaid cuts in President Trump’s new budget proposal and the American Health Care Act.

A policy brief from the National Committee for Responsive Philanthropy urged funders to get engaged – especially those who advocate for better health outcomes across all races and income levels. Kevin Prindiville, executive director with the nonprofit legal advocacy group Justice in Aging, said it isn’t enough to simply react if Congress manages to overturn Obamacare.

“It is absolutely critical that funders get involved right now,” Prindiville said. “This is the moment where we need advocacy, where we need action, because the stakes could not be higher.”

On Wednesday May 24th, the Congressional Budget office said the latest version of the AHCA would cause 23 million Americans to lose health insurance over the next ten years. But supporters of the bill say it will bring down the deficit, lower premiums for younger people, and free consumers from the government mandate to buy health insurance.

Daniel Zingale, senior vice president with a private foundation called the California Endowment, said his organization is supporting dozens of groups that are helping vulnerable people make their voices heard.

“We have a responsibility to make sure those 20-plus million people are included in the conversation,” Zingale said. “Their experiences should be brought to the attention of policymakers. We need to hear from the people who have the most at stake in some of the things that are threatening to happen from Washington, D.C. ”

Zingale noted that the AHCA would allow insurance companies to charge people ages 50-64 up to five-times more than younger people for their health coverage. And it would no longer force insurers to take a person’s ability to pay into account when setting premiums.