What are environmentalists doing to prepare for a Trump presidency? 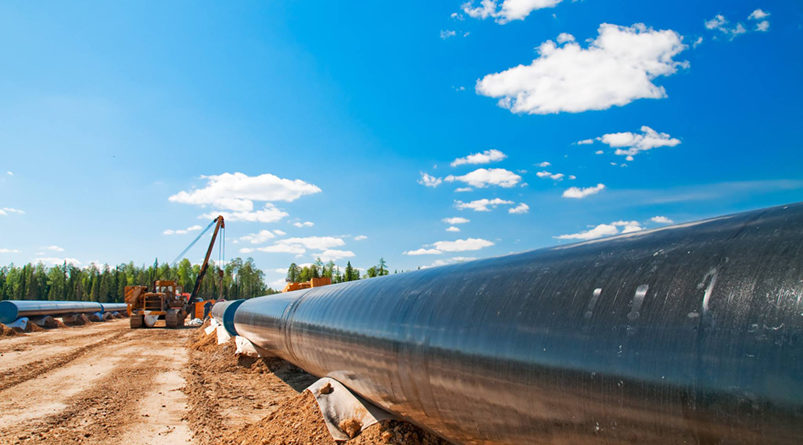 Activists with the Sierra Club's Beyond Dirty Fuels campaign are stepping up efforts to fight oil and gas pipelines given Donald Trump's intentions to increase fossil fuel development. Photo Credit: EarthTalk
by ElObservador 01/13/2017

Many different interest groups are worried about what Donald Trump’s ascendancy to the White House will mean for their causes, but perhaps none are as concerned as environmental and climate activists. The new administration has vowed to gut the Environmental Protection Agency (EPA), cancel the carbon-busting Clean Power Plan, and pull out of the landmark Paris climate accord. And environmentalists are bracing for attempts by the new White House to lift off-shore oil and gas drilling moratoria and re-start the Keystone XL and Dakota Access pipeline projects across the nation’s heartland.

In the face of these likely assaults, what are plans to counteract Trump’s anti-green moves? The Sierra Club kicked things off in December by projecting a huge image of rising seas and the words “Don’t Trump the planet” onto the side of the Trump Building on Wall Street in New York City. The group has attracted more donors in the weeks since Trump’s election than in the previous four years, and is focusing in the short term on derailing Scott Pruitt as Trump’s pick to head the EPA.

The Sierra Club has also kicked its Beyond Dirty Fuels campaign into high gear, given Trump’s hints that he would try to green light more oil and gas development projects. Sierra Club activists have helped organize and staff protest camps along the proposed route of the Sabal Trail Transmission, an oil and gas pipeline slated to cross through sensitive natural habitats in Alabama, Georgia and Florida.

Meanwhile, 350.org, an advocacy group committed to building a global grassroots climate movement, has pledged to spend January fighting to derail Trump’s anti-environment cabinet picks. The group organized a “national day of action” on January 9, targeting key Senators who say they recognize the threat of climate change, but haven’t yet come out against Trump’s EPA nominee Scott Pruitt and other climate change deniers in the cabinet. 350.org is also delivering petitions to the Trump transition team signed by tens of thousands of Americans opposing Pruitt as well as Exxon’s Rex Tillerson, Trump’s Secretary of State nominee. Come spring, 350.org hopes to turn out 500,000 or more sympathizers at the People’s Climate Mobilization, a march on Washington, DC scheduled for April 29, 2017.

Another way activists are rallying support for the environment is by ramping up efforts to get universities across the country to divest from fossil fuel investments. The Fossil Fuel Divestment Student Network is organizing student walkouts at college campuses across the country on January 23 “to resist and reject the climate denial” of the incoming Trump administration.

Indeed, Trump’s very antipathy towards environmental regulations might be just the kind of spur needed to get people excited about environmental and climate activism. Let’s not forget that memberships, funding and influence swelled for green groups when another conservative Republican, George W. Bush, moved into the White House in 2000; groups like the Sierra Club leveraged this backlash to successfully lead the charge against the development of dozens of new emissions-spewing coal-fired power plants at the time, sparing the nation a huge carbon burden down the line. Activists hope to build on this type strategy in leveraging the support of the vast majority of Americans for increased environmental protections and greenhouse gas emissions cuts to convince the Trump administration to do the right thing.