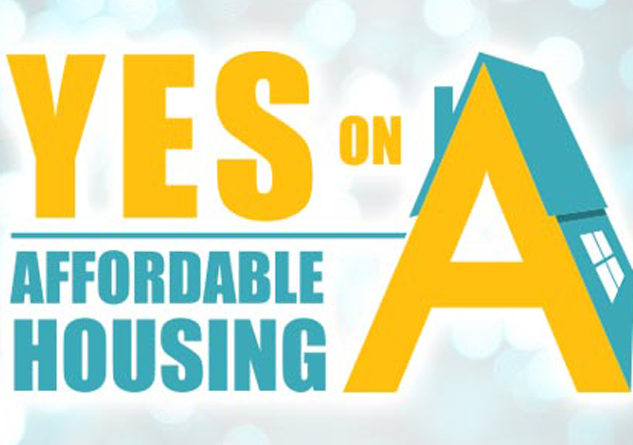 The results counted so far show the Measure A campaign for affordable housing winning with over 67% of the votes cast.   “We are thrilled with the results so far, “said Supervisor Cindy Chavez, who is a driving force behind the effort.  “The trend all night showed Measure A gaining a small percentage increase every time the votes were tabulated.  We are cautiously optimistic that this trend will continue as the late votes and late absentee ballots continue to be counted.”

Measure A would provide $950 million in bond funds for affordable housing targeted towards various populations impacted by this crisis including the homeless, low income families, the disabled, veterans and first-time home buyers.

Supervisor Chavez also said, “These results show the power and commitment of this County that we can come together and solve the most pressing issue we face as a community—the lack of affordable housing.  I’m so proud to be part of this historic campaign.  We believe these results will hold up, but we need to count every vote to be sure.”

Santa Clara County has thousands of ballots left to count, which may take several weeks to be completely finished.