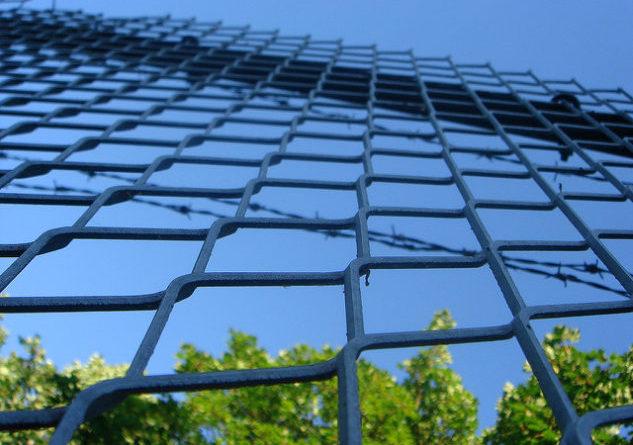 California has reduced admissions to youth correctional facilities by 80 percent since 1996. (Simon Brass/Flickr)
by ElObservador 10/28/2016

SACRAMENTO, Calif. – California stands out for its work in turning young lives around, according to a new report on youth prisons.

The Annie E. Casey Foundation research pulls together evidence of the ineffectiveness of youth correctional facilities, showing they are expensive and prone to abuse, and concluding they fail at reform.

It recommends closing all youth prisons and reinvesting in other types of programs.

Foundation president and CEO Patrick McCarthy says California is a good example, as a number of juvenile justice reforms reduced the number of youths in state custody from 10,000 in 1996.

“The last figures that I saw is that they had 700 in those facilities today because they provided incentives for the counties and the communities to take responsibility for their own children,” he relates.

The report notes that California also passed legislation to only admit youths to state facilities that have committed serious offenses, enacted programs to increase prevention and closed eight of its 11 large youth corrections facilities.

According to the report, systemic maltreatment has been documented in youth prison facilities in nearly half the states since 2000, including California.

McCarthy says it’s the result of a model focused on security and control.

“They are staffed by corrections officers and, in some facilities, things like Mace have been used, long extended isolation, shackles, handcuffs – very brutal methods of controlling a young population,” he states.

Instead of what he calls the outmoded assumption that locking up young people improves safety, McCarthy says the corrections culture should focus on rehabilitating them.

“We’ve got to build a juvenile justice system that’s based on the very simple principle of developing young people’s capacity, giving them opportunity,” he stresses. “Holding them accountable, of course, is also very important, but doing it in a way that provides them a path to get back on track.”

According to the report, youth incarceration rates in the United States far exceed those of other countries.