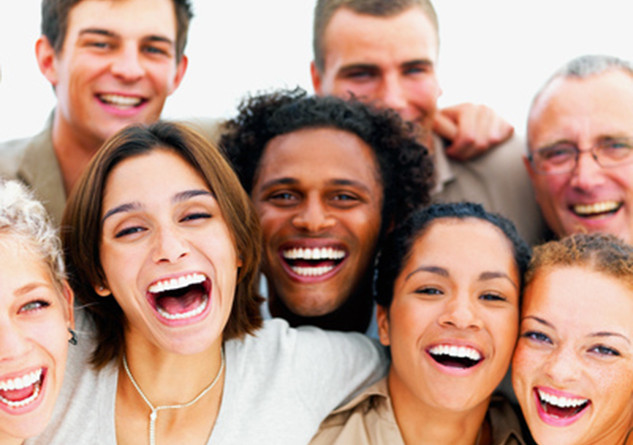 SANTA CLARA COUNTY, CALIF. This month, under the umbrella of Welcoming America, numerous municipalities and community based organizations around the country are celebrating the 5th annual National Welcoming Week. A series of events in Santa Clara County will bring communities, new and long-time residents together to acknowledge the benefits of encouraging and providing a welcoming environment for everyone.

“Santa Clara County is a vibrant place to live, work and play because of the rich diversity and undeniable contributions of its residents,” said President Dave Cortese, County of Santa Clara Board of Supervisors.  “We embrace the idea of welcoming everyone who wants to add to the economic, social and cultural richness of our vibrant region.”

“It’s important to provide a welcoming environment to everyone that arrives to drive our Silicon Valley economy and enrich our culture,” said County of Santa Clara Supervisor Cindy Chavez.

Among the events taking place during Welcoming Week, the Office of Immigrant Relations will have an informational display at the County’s Government Center from September 12 to 26, with images and data that reflect the contributions and sacrifices of new residents.   On September 15, the U. S. Citizenship and Immigration Services will conduct a Naturalization Ceremony in Campbell, California.  As the Keynote speaker for this event, Maria Love, Manager of the County’s Office of Immigrant Relations, will address the new citizens, emphasize the importance of civic engagement, and convey a welcoming message on behalf of the County.

“The County of Santa Clara Office of Immigrants Relations recognizes that Santa Clara County’s economic success is to a great extent the result of the hard work of immigrants, who contribute countless hours of services and resources to significantly increase the impact the county makes on the global economy,” said Love.  “The cultures and traditions shared by immigrants provide a glimpse of the richness of other cultures around the world.”

The County Office of Immigrant Relations and President Cortese’s Office have scheduled a Welcoming Week Ceremonial Presentation for September 21 to celebrate the County’s first Welcoming Week commemoration. Local community leaders, immigrants and refugees will share with the public their immigration experiences and highlight immigrants’ contributions.

Welcoming Week will conclude in Santa Clara County with the screening of the documentary El Canto del Colibrí, hosted by the County of Santa Clara Office of LGBTQ Affairs, followed by Q+A panel with the filmmaker and local leaders.  This community enriching event seeks to encourage participants to reflect on the relationships of Latino immigrant fathers and their Lesbian, Gay, Bisexual, Transgender, Queer or Questioning family members.

What Millennials Need to know about healthful eating

Three Charities Team Up To “FIGHT FOR ACCEPTANCE!”