Suzanne Potter California News Service SACRAMENTO, Calif, – Medical marijuana has been legal in California since 1996, but on Friday August 12th , the Drug Enforcement Administration published its... 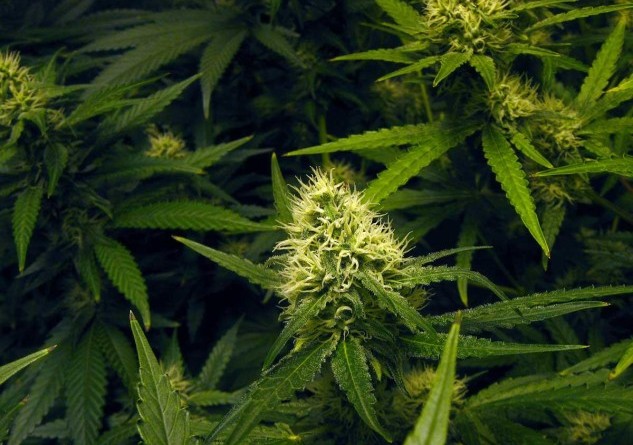 SACRAMENTO, Calif, – Medical marijuana has been legal in California since 1996, but on Friday August 12th , the Drug Enforcement Administration published its decision in the Federal Register to keep classifying it as an illegal drug under federal law. The move means cannabis will remain a Schedule One drug, the highest designation, the same as heroin.

Dale Gieringer director of California NORML (National Organization for Reforming Marijuana Laws), thinks the DEA, as a law enforcement agency, shouldn’t be responsible for decisions on how to classify drugs.

“The DEA wants to continue its unjustified war on marijuana,” he said. “They have a vested interest in doing so, and like any bureaucracy, they are trying to protect their own power.”

The feds say there aren’t enough well-executed studies to prove marijuana use is safe, and the DEA did move to facilitate more research, by allowing more schools to grow the plants for study, which is good news for the Center for Medicinal Cannabis Research at the University of California San Diego.

Gieringer thinks marijuana should be taken off the controlled-substances list altogether, just like alcohol and tobacco. He said the feds were only considering a half-measure and then, rejected even that.

“The measure that the DEA was considering supposedly would just be scheduling to Schedule Two, putting marijuana on a level with opium and cocaine, and methamphetamine, which are also on Schedule Two, and they couldn’t even do that much,” he lamented.

Forty-two states and Washington, D.C., have legalized medical marijuana use. Californians will vote in November on whether to legalize it for recreational use.

Measure A for Affordable Housing Launches