to Stop Mass Incarceration of Children 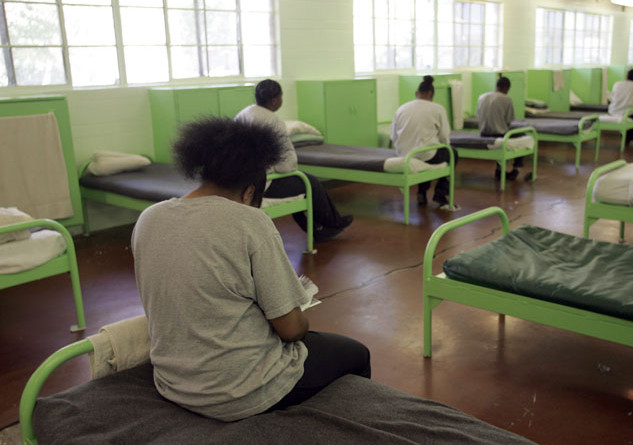 A new report highlights the fight for better conditions waged by families with incarcerated children. (Youth Justice Coalition)
by ElObservador 05/19/2016

SACRAMENTO, Calif. – About 225,000 kids younger than age 18 are arrested in California each year, and many end up in a juvenile facility. Now, many of their families are joining a nationwide movement – banding together to demand humane treatment for children behind bars. That’s part of a new report by the Institute for Policy Studies called “Mothers at the Gate: How a Powerful Family Movement is Transforming the Juvenile-Justice System,” which was partially funded by the Annie E. Casey Foundation.

“The report is demonstrative of the power of ordinary people to make change to systems that seem sometimes intractable,” he said. “Families are transforming the juvenile-justice system from the inside and from the outside.”

Norris said family groups lobbied Sacramento for years until they got five youth detention camps shut down, after reports surfaced of suspicious deaths, extensive use of long-term solitary confinement and beatings by staff.

Dolores Canales, co-founder of California Families To Abolish Solitary Confinement, supports Senate Bill 11-43, as well as regulations passed last week in Los Angeles County that ban punitive solitary confinement for youths, except in temporary situations where the child is a threat to themselves or others.

“The way that we treat them while incarcerated, it’s not deterring crime,” she said. “It’s not giving (them) a chance at rehabilitation. It’s dehumanizing. The whole system needs to be revamped.”

The report also highlights families’ efforts nationwide to reform sentencing guidelines, end the practice of sending youths to adult facilities, and ensure that youths are placed in a facility near family.