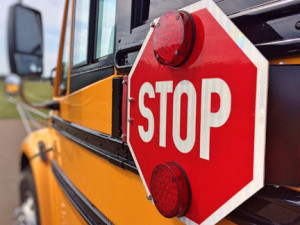 After receiving an Emailed bomb threat which indicated several schools would be blown up, Superintendent Cortines , after consulting with LAPD officials decided to close down the entire district on very short notice Tuesday, December 15, 2015. Some 900 schools notified parents to keep their kids at home.

On Wednesday, Ms. Monica Garcia, LAUSD, informed EO that, after taking a ‘safety first’ approach, and after having all 900 school sites checked out, the LAUSD will be open to continue the education of its 650,000 students. It is estimated that that email threat cost LAUSD millions is lost ADA revenues (average daily attendance) unless the CA Dept. of Education receives and grants a waiver request ‘due to a perceived emergency’.

After receiving the same emailed bomb threat, NYCSD Superintendent, after consulting its police and other security agencies, decided that ‘it was a hoax’ perpetrated by some source within America. That perpetrator will be traced, identified, and prosecuted to the fullest extent of the law.

New York officials decided that when ‘Allah” was spelled with a small case ‘a’ (as in ‘allah’, the sender had to be a prankster. Hence, NYC school officials decided to keep the schools in operation, but took some preliminary security steps.