After Amazon pulls out of New York, Google and San Jose must focus on community benefits 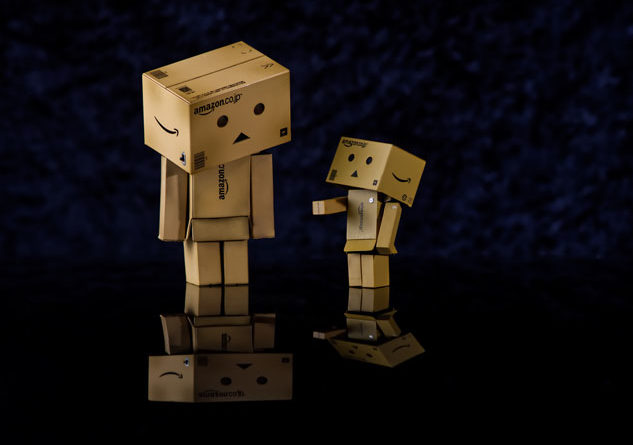 “Amazon withdrawing from New York shows how important it is that cities and tech companies ensure these mega-developments benefit communities and not just wealthy corporations.

“With growing public concerns about Google’s impact on San Jose, we hope the City of San Jose and Google learn from this and guarantee a deal that puts residents first and ensures the benefits of growth are shared with working families and tenants through a community benefits agreement.

“The public want to see investments in affordable housing and renter protections instead of increases in rents, homelessness and gentrification. They want guarantees that the jobs created will be good, union jobs and not more poverty-wage jobs. And they want a clear and transparent process instead of seeing their local democracy subverted by closed-door meetings and secretive non-disclosure agreements.”

What You Need to Know About Timeshares