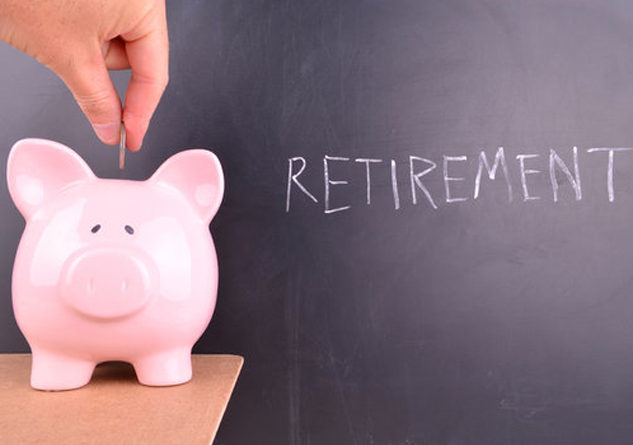 A bill coming up for a vote in the U.S. Senate would endanger state-sponsored retirement savings plans for workers. Photo Credit: S-C-S/iStockphoto
by ElObservador 03/17/2017

SACRAMENTO, Calif. – Advocates for working families are fighting to keep a proposed state-sponsored retirement savings program called Secure Choice, even as some in Congress are trying to undermine this type of plan.

The U.S. Senate is expected to vote soon on a bill to reverse Labor Department rules that establish a state’s right to run “work and save” programs. Designed for people who don’t have workplace retirement plans, the state deducts money from workers’ paychecks and selects a firm to invest it.

Marisabel Torres, a senior policy analyst for the National Council of La Raza in California, said she’s disappointed that the U.S. House already voted to gut the rules. She said they could help California’s working poor salt some money away for their golden years.

“Regardless of where they work, they’ll be able to save long-term for retirement,” she said, “and that policy could really go a long way in helping to stave off the retirement crisis.”

An estimated 7 million Californians and 55 million Americans work for companies that don’t offer retirement plans. Opponents of the state-run plans have said government should stay out of the financial sector and have noted that people are free to open their own 401(K) plan with a private investment firm.

Torres said lawmakers who voted to repeal the Labor Department rules are really favoring Wall Street over small businesses and their employees.

“This would really allow businesses to be competitive, who maybe don’t have the manpower or the financial means of providing retirement accounts as a benefit for their workers,” she said. “It allows workers to work for someone and not have to make that tradeoff.”

The Secure Choice program in California has been in the works for many years and is supposed to be open for enrollment within the next two years.

The text of the House bill is online at congress.gov.