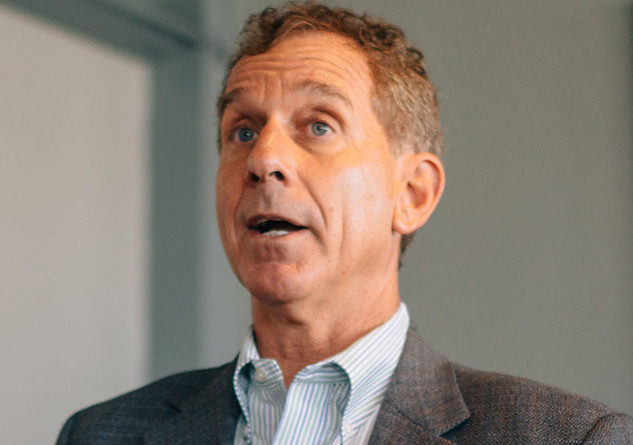 Photo Courtesy: By Internet Association [CC BY 2.0 (http://creativecommons.org/licenses/by/2.0)], via Wikimedia Commons
by ElObservador 12/02/2016

Santa Clara – California is the most racially and ethnically diverse state in the nation and November marks Sikh American Awareness and Appreciation Month, a time to recognize and acknowledge the contributions made by Californians of Sikh heritage.  A family fun day community mixer with food, crafts, games, short films and free health checkups will be held in Santa Clara this Saturday.

“I am proud to support Sikh American Awareness and Appreciation Month because Sikhs are making important contributions in a number of ways all across California,” said State Senator Bob Wieckowski, who will speak at the community mixer. “Our community is enriched by the vibrancy of the diverse cultures that exist in our region and Sikh Americans are an important part of this diversity.  By improving understanding and building awareness, we can foster mutual respect and celebrate our common goals.”

California is home to just under half of the total Sikh population in America. Sikhs first entered California in 1899 through the Angel Island Immigration Station in San Francisco.  The first Gurdwara in the United States, the Sikh Temple Stockton, was founded in 1912.  Today, there are more than 100 Gurdwaras in the United States and Sikhism is the fifth-largest religion in the world.

Sikh Americans have served as mayors and city council members, and Dalip Singh Saund, a University of California, Berkeley graduate, became the first Sikh to serve in the United States Congress, serving from 1957-1963.

Pelosi on Nomination of Steven Mnuchin

Ways I can get my college to be more green