Suzanne Potter / California News Service LOS ANGELES – Juvenile justice advocates are praising a decision this week by the Los Angeles County Board of Supervisors to look into revamping... 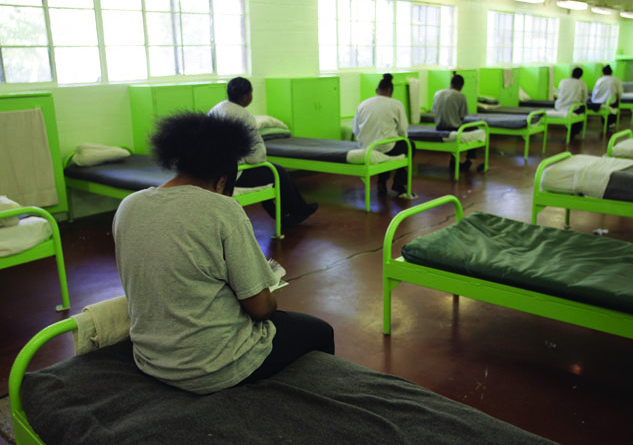 LOS ANGELES – Juvenile justice advocates are praising a decision this week by the Los Angeles County Board of Supervisors to look into revamping the way kids who can’t afford an attorney are represented.

Right now, if the public defender has a conflict of interest – say, they’re defending another juvenile accused in the same crime – one of the cases goes to a so-called “panel attorney,” who gets only a small, flat fee to handle it. Attorney and juvenile-justice expert Carol Chodroff said that leads to a huge number of plea deals, regardless of the merits of the case.

“The problem with paying someone $350 for the life of the case is that there’s no incentive to really litigate the case,” she said. “If you plead at the first hearing, you’ll get the same amount as if you litigate, take the case to trial and work it up for a year and a half.”

A new report from the University of California-Berkeley, ordered by the county, said that compared with public defenders, panel attorneys take much less time on cases and are much less likely to consult experts, social workers or doctors. Los Angeles is the only county in the state to pay panel attorneys a flat fee. Chodroff called the difference in outcomes for the kids unacceptable.

In the adult justice system, Chodroff said, when the public defender has a conflict the case is sent to a special division known as the Alternative Public Defender’s Office, which has all the support necessary to mount a competent defense. Advocates have urged the county to spend the money to create a juvenile division of that office.

The county analysis and UCB report is online at ridley-thomas.lacounty.gov.